This week on the Wednesday Edition of Talk Business With Howard on Blog Talk Radio, the guest is Phil Simon. Phil’s new book is: Too Big To Ignore: The Business Case For Big Data. The words, big data, are in the news a lot these days so I am looking forward to talking with Phil about his book. If you haven’t yet read Phil’s other book: The Age Of The Platform, definitely put it on your reading list along with his latest book, Too Big To Ignore. Must read books for CEOs, presidents and business owners. To listen to the live broadcast on Wednesday, March 6 at 11 AM/ET, click here or book mark this page to listen to the show replay. Thanks, Phil, for being a guest on the radio show and for the guest blog post. Here is an excerpt from Phil’s book, Too Big To Ignore. -Howard- 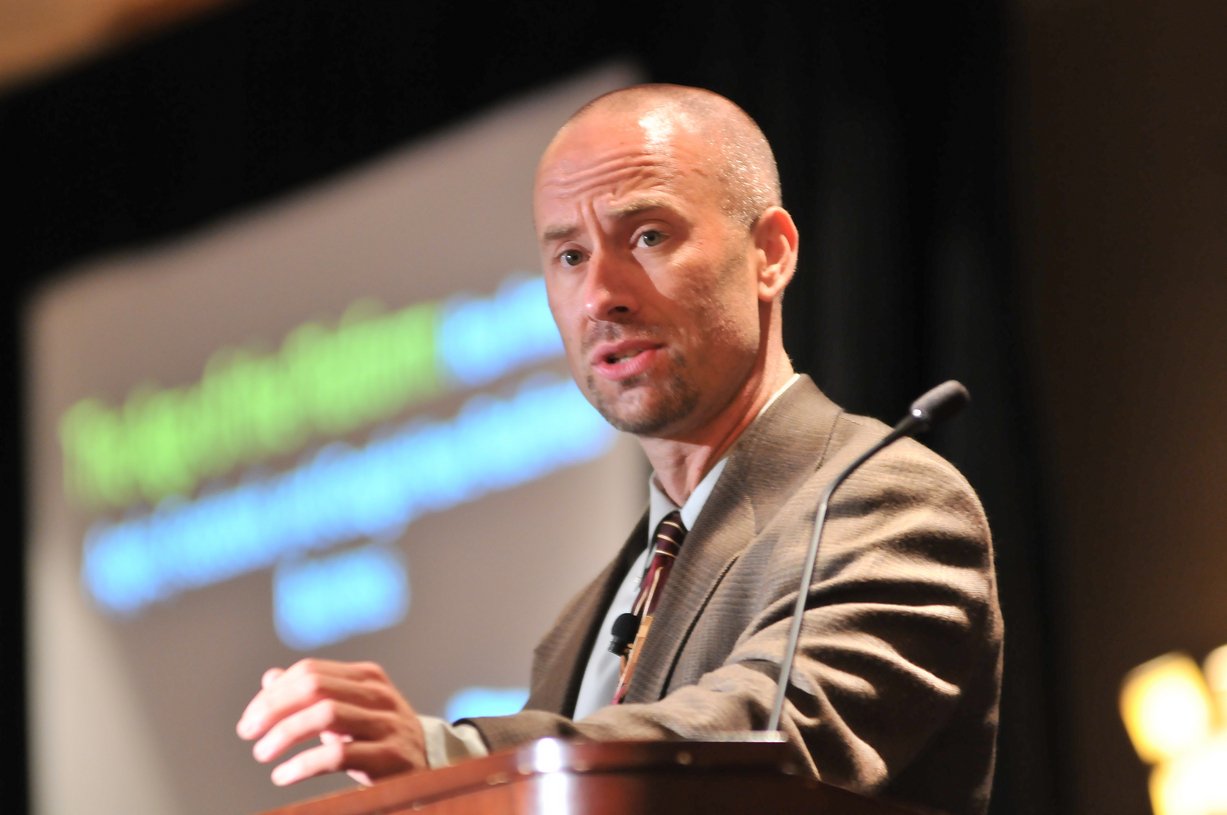 Much like the baseball revolution pioneered by Billy Beane, car insurance today is undergoing a fundamental transformation. Just ask Joseph Tucci. As the CEO at data storage behemoth EMC Corporation, he knows a thing or thirty about data. On October 3,2012, Tucci spoke with Cory Johnson of Bloomberg Television at an Intel Capital event in Huntington Beach, California. Tucci talked about the state of technology, specifically the impact of Big Data and cloud computing on his company—and others.1 At one point during the interview, Tucci talked about advances in GPS, mapping, mobile technologies, and telemetry, the net result of which is revolutionizing many businesses, including car insurance. No longer are rates based upon a small, primitive set of independent variables. Car insurance companies can now get much more granular in their pricing. Advances in technology are letting them answer previously unknown questions like these:

Thanks to these new and improved technologies and the data they generate, insurers are effectively retiring their decades-old, five-variable underwriting models. In their place, they are implementing more contemporary, accurate, dynamic, and data-driven pricing models. For instance, in 2011, Progressive rolled out Snapshot, its Pay As You Drive (PAYD) program. PAYD allows customers to voluntarily install a tracking device in their cars that transmits data to Progressive and possibly qualifies them for rate discounts. From the company’s site:

How often you make hard brakes, how many miles you drive each day, and how often you drive between midnight and 4 a.m. can all impact your potential savings. You’ll get a Snapshot device in the mail. Just plug it into your car and drive like you normally do. You can go online to see your latest driving details and projected discount.

Is Progressive the only, well, progressive insurance company? Not at all. Others are recognizing the power of new technologies and Big Data. As Liane Yvkoff writes on CNET, “State Farm subscribers self-report mileage and GMAC uses OnStar vehicle diagnostics reports. Allstate’s Drive Wise goes one step further and uses a similar device to track mileage, braking, and speeds over 80 mph, but only in Illinois.”

So what does this mean to the average driver? Consider two fictional people, both of whom hold car insurance policies with Progressive and opt in to PAYD:

All else being equal, which driver pays the higher car insurance premium? In 1994, the answer was obvious: Steve. In the near future, however, the answer will be much less certain: it will depend on the data. That is, vastly different driver profiles and demographic information will mean less and less to car insurance companies.

Traditional levers like those will be increasingly supplemented with data on drivers’ individual patterns. What if Steve’s flashy Corvette belies the fact that he always obeys traffic signals, yields to pedestrians, and never speeds? He is the embodiment of safety. Conversely, despite her stereotypical profile, Betty drives like a maniac while texting like a teenager.

In this new world, what happens at rate renewal time for each driver? Based upon the preceding information, Progressive happily discounts Steve’s previous insurance by 60 percent but triples Betty’s renewal rate. In each case, the new rate reflects new—and far superior—data that Progressive has collected on each driver.

Surprised by his good fortune, Steve happily renews with Progressive, but Betty is irate. She calls the company’s 1-800 number and lets loose. When the Progressive rep stands her ground, Betty decides to take her business elsewhere. Unfortunately for Betty, she is in for a rude awakening. Allstate, GEICO, and other insurance companies have access to the same information as Progressive. All companies strongly suspect that Betty is actually a high-risk driver; her age and Volvo only tell part of her story—and not the most relevant part. As such, Allstate and GEICO quote her a policy similar to Progressive’s.

Now, Betty isn’t happy about having to pay more for her car insurance. However, Betty should in fact pay more than safer drivers like Steve. In other words, simple, five-variable pricing models no longer represent the best that car that car insurance companies can do. They now possess the data to make better business decisions.

Big Data is changing car insurance and, as we’ll see throughout this book, other industries as well. The revolution is just getting started.

Phil Simon is a sought-after speaker and the author of five management books. His most recent, Too Big To Ignore: The Business Case for Big Data, will be released in March of 2013 (John Wiley & Sons). A recognized technology expert, he consults companies on how to optimize their use of technology. His contributions have been featured on NBC, CNBC, Inc. Magazine, BusinessWeek, The Huffington Post, The Globe and Mail, Fast Company, the American Express Open Forum, ComputerWorld, Technorati, ZDNet, ABC News, Forbes, The New York Times, ReadWriteWeb, and many other sites.